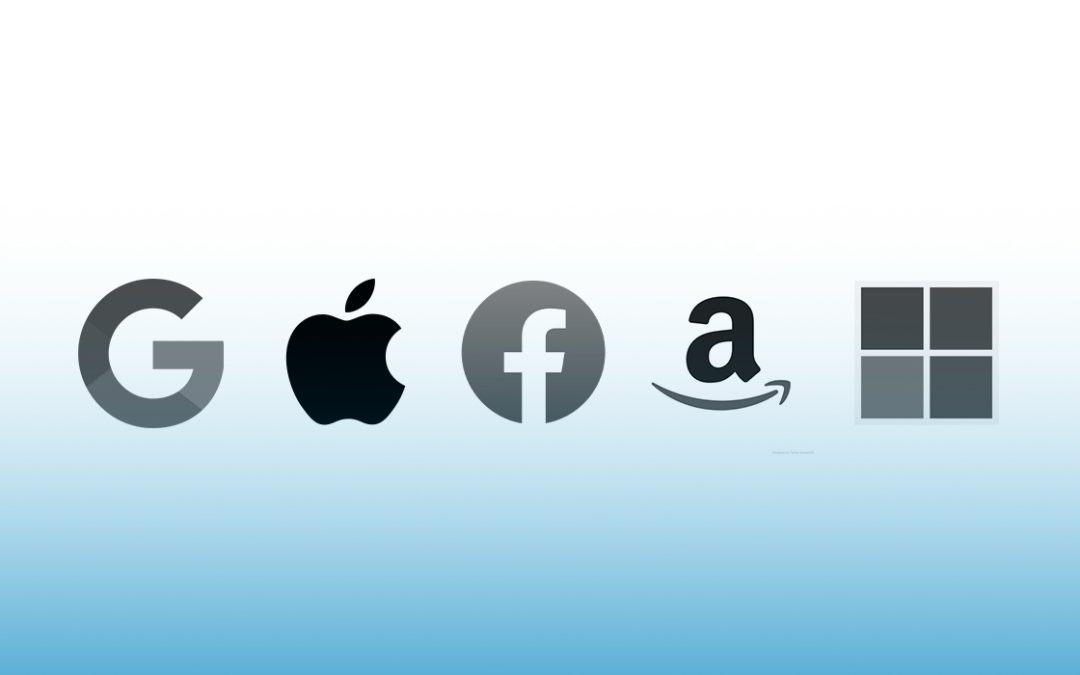 Telco and Big Tech convergence: So who is driving the investment in infrastructure anyway, Big Tech or Telco?

Another thread to the story of convergence between Big Tech and Telcos can be seen in recent movements by Big Tech into the subsea cable industry. The vast network of more than 500 underwater cables that connect continents and transport around 97% of internet traffic around the world.

For many years Telcos have been complaining that Big Tech have been riding on the coattails of their infrastructure investment and deriving all the financial benefits without any of the underlying infrastructure costs. Think Facebook ads delivered up to an AT&T subscriber, Netflix streaming service or a free WhatsApp voice call or message. Traditionally telcos have been big investors in this subsea infrastructure, but this landscape is changing, and Big Tech are taking a bigger piece of the subsea cable pie. And understandably so when you consider that 6 of the Big Tech companies account for over 40% of all global web traffic. 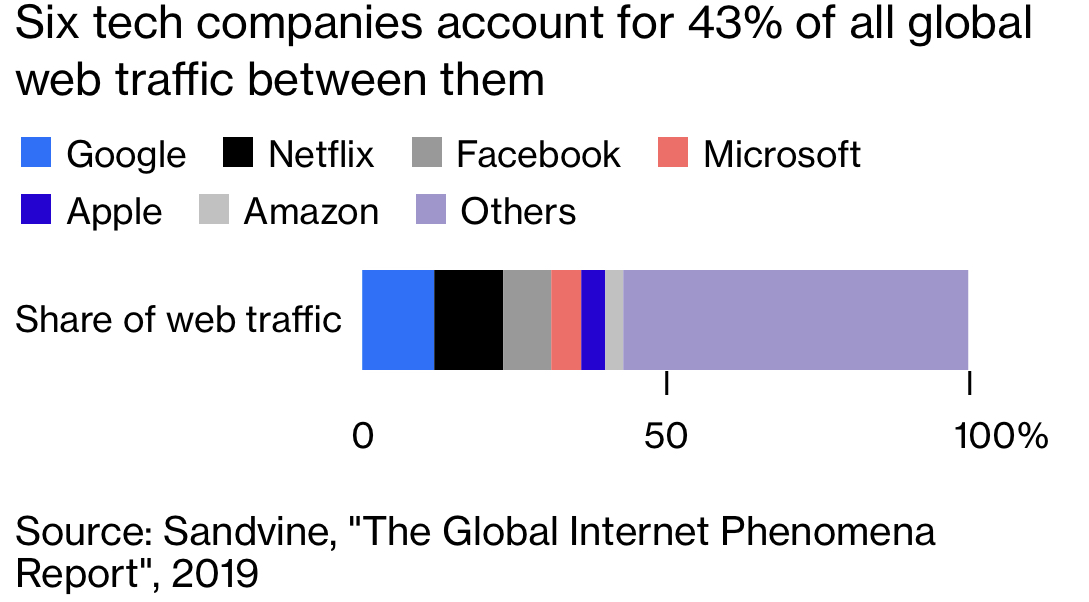 A share that is only set to grow given the surge in traffic during the pandemic. 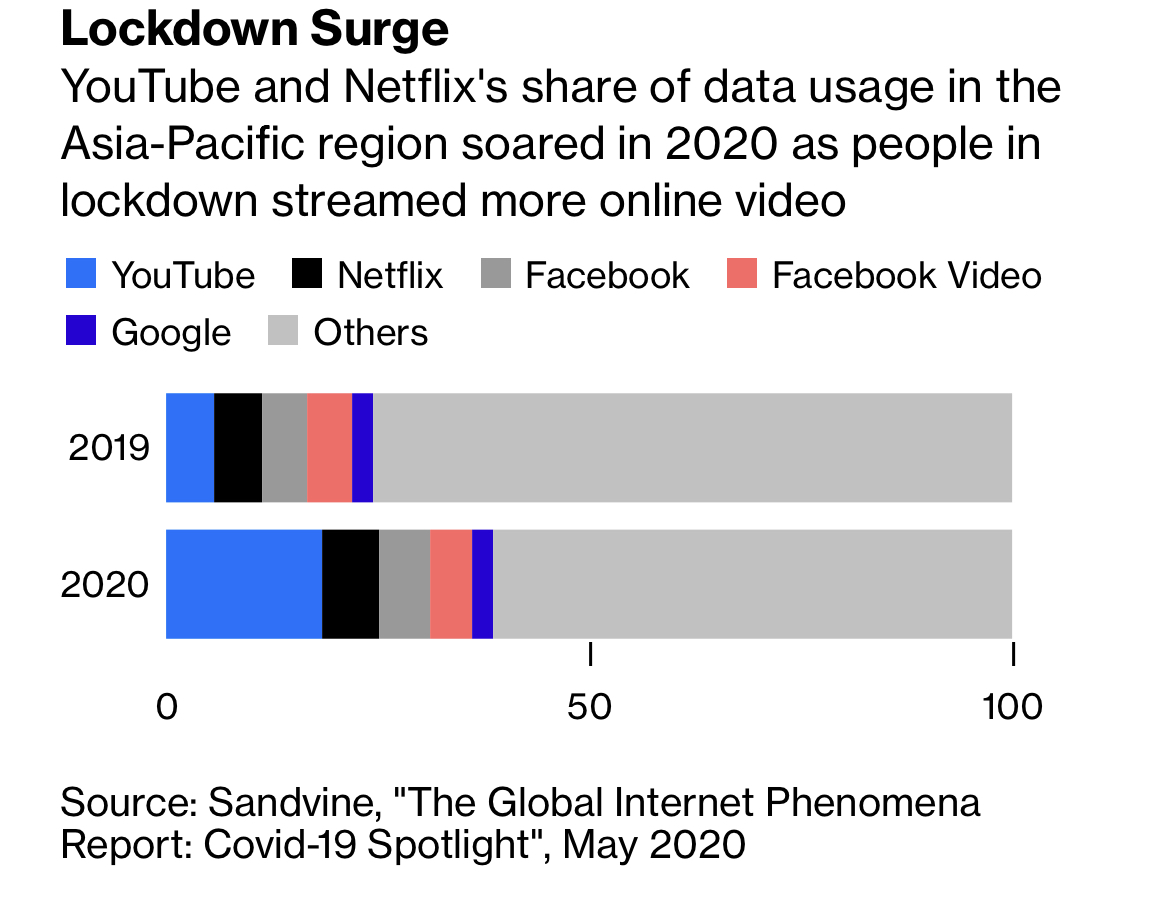 Google has now invested in at least 15 subsea cable projects around the globe, and Facebook has its money in about a dozen publicly. Amazon.com Inc. and Microsoft Inc., both of whom compete with Google on cloud services, are investing heavily in subsea infrastructure too. Each cable can cost several hundred million dollars apiece.

These investments are chipping away at telcos long-running complaint that Big Tech is reaping the rewards without the investment in networks. The proportion of Facebook’s revenue that’s gone to capital expenditures has steadily ticked upwards in recent years and is expected to hit 20% of sales this year — more than AT&T Inc.’s 11% or T-Mobile parent Deutsche Telekom AG’s 13%. The tech companies are now playing a significant role in building out our connectivity. 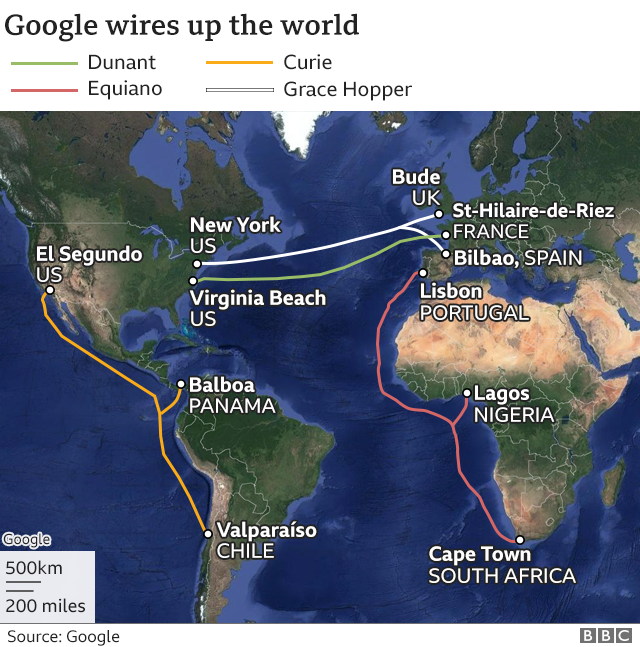 Undersea internet cables are critical infrastructure, as important as gas and oil pipelines, and are becoming a focus of growing geopolitical competition. In March, Facebook dropped plans for a cable between California and Hong Kong, reportedly due to pressure from US national security officials.

Politically and financially, the stakes are high but investing in this infrastructure makes sense for big tech. Investments will pay back quickly through a reduction in data transport costs which Big Tech would have traditionally paid through leases to the owners of the subsea cables, in many cases, the Telcos themselves. Over 10-15 years, the life expectancy of a subsea cable, Big Tech will be able to improve margins across their products and services by reducing large amounts of these data transport costs.

Although minor in the grand scheme of telco infrastructure investment, these investments by Big Tech in subsea cables lend to counterbalance arguments from Telecoms Executives that Big Tech are unfairly eating their lunch and represent another part of the telco value chain where Big Tech are laying stakes and encroaching on Telcos position in the industry.