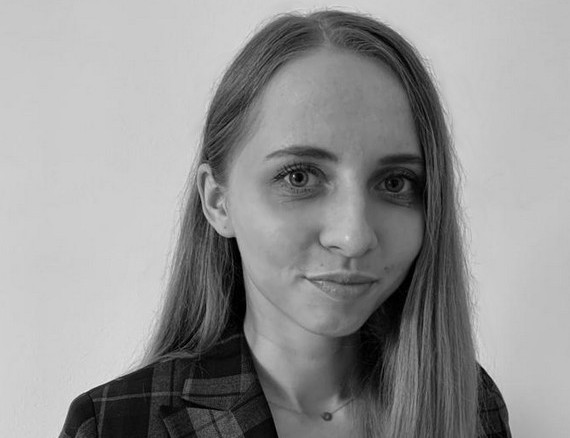 The new eSIM-only iPhone: one small step for Apple, one giant leap for telecoms

This is big news! Last night, Apple has started the end of the physical SIM card by announcing the new iPhone 14 lines as eSIM-only. The company announced it at the Apple Event in Cupertino yesterday that eSIM will be the only way the iPhone 14 series authenticates with wireless carriers in the US.

It will be a key driver of eSIM adoption as operators will have no choice but make sure the appropriate communications and education tools are available for customers – ensuring they can successfully onboard their service and set up their devices using eSIM.

Significance of the eSIM-only iPhone

The move will be momentous for the telecommunications industry as a whole, as Apple typically sets the standards in the industry. But Apple is not the first original equipment manufacturer (OEM) to release an eSIM-only smartphone. Motorola revealed its RAZR model back in 2019 but it didn’t receive half the hype that Apple has so far.

Even though other manufacturers may be able to launch something first, Apple’s initiatives are far more notable and see faster adoption, and we’ve seen it happen before. The first Apple iMac was notable because it did not have a variety of serial ports like other PCs; it only used USB. While Apple wasn’t the biggest PC maker, this still drove the adoption of USB on a large scale. Years later, Apple would drop the headphone jack from its iPhone 7. While it was a contentious move, it is without a doubt, that wireless headphones have since become cheaper and more ubiquitous in response.

We believe the same will happen with eSIM. So far, eSIM has been experiencing a slow uptake in the consumer market. After a very quiet period in 2017-2019, the momentum for eSIM technology has accelerated in 2020. The number of times eSIM profiles were downloaded to consumer devices increased by over 300% year-on-year, however, only to reach 2-3% of all connections globally (source: GSMA Intelligence). This is not enough to consider eSIM as a widely used technology and to treat it as the standard in the industry.

But with the new iPhone 14s, this could all change. This could set the precedence for eSIM-only phones to become the new norm in the mobile device market.

The future of eSIM in the consumer market

The low adoption rate may be caused by low eSIM awareness amongst customers. Based on a consumer survey at the end of 2020 in 17 major markets around the world, shows that on average, only 20% of consumers are aware of eSIM. By the end of 2021, this number has risen to 23%. Interestingly, there is a wide disparity in some key markets. 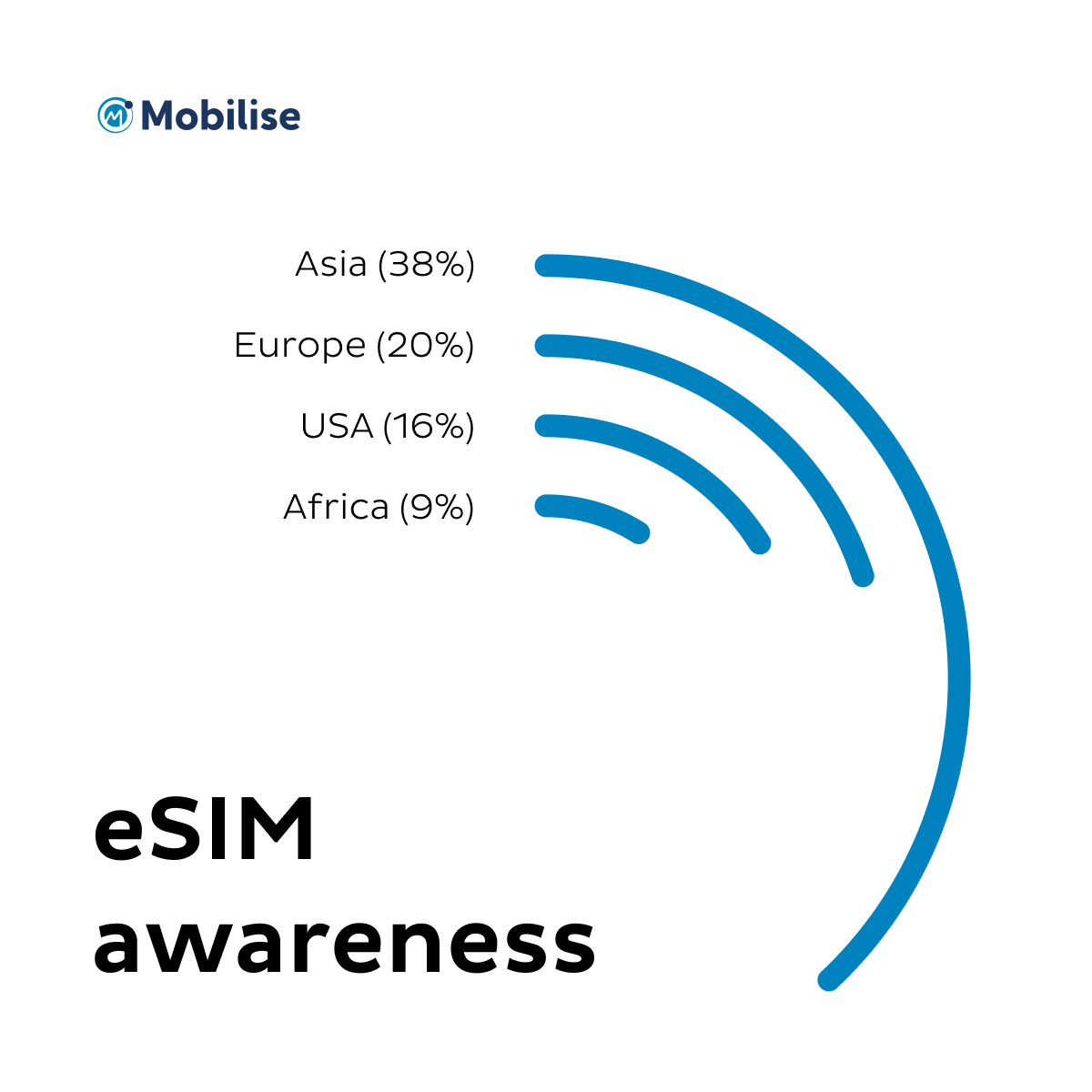 Up until now, only 14% of telcos have launched eSIM offerings worldwide. And based on our research, the promotional activity of those offerings is negligible. Sadly, many SPs do the bare minimum to promote their eSIM products. It could be argued that this was an intentional move due to the perceived risks surrounding the ease of operator switching that eSIM enables. But consumers may see it as the opposite. With the launch of eSIM-only iPhones, things will have to change.

By driving the adoption, the new iPhone will also drive customer awareness. And, in doing so, will force more SPs to launch their own eSIM offerings. This will result in the telecoms market becoming more competitive and providing more options for customers, as with eSIM it’s much easier to switch providers. A negative experience with one provider may prompt them to switch to another. In doing so, this will improve the quality of services for a better price for consumers, giving them more bang for their buck.

Apple is a pioneer in customer-centrism. As Steve Jobs once said, “You’ve got the start with the customer experience and work back toward the technology, not the other way round.” The company has historically followed this through with all their products. And that’s what it’s continuing to do with the new eSIM-only iPhone 14.

eSIM has plenty of benefits for end-users that make it superior to the traditional physical SIM card:

We believe that once there is an increase in awareness of eSIM and its benefits amongst consumers, the main point of differentiation or competitive factor between SPs will be customer experience – which historically, has been the weakest point of SPs. And these days, customer experience in telecom is now a major key to attracting and retaining customers in the digital age.

Now is the time to catch up with the unique experiences provided by companies like Apple. By putting customers in the centre and working from there. Refusal to adapt will mean trouble for SPs.

Contrary to some industry experts’ opinions, the release of the eSIM-only iPhones was not a question of “if”, but more “when”. For now, Apple will test its iPhone 14 in the US only. However, we predict that Apple will remove physical SIM trays from its iPhones for the rest of the world next year. This will have a substantial effect on the whole telecoms industry, but we’ll discuss this in our next blog posts. What we can say now is that SPs need to act fast if they want to capitalise on eSIM. And not get left behind.

Don’t know where to start? Find out more about eSIM as a Service or get in touch with us.