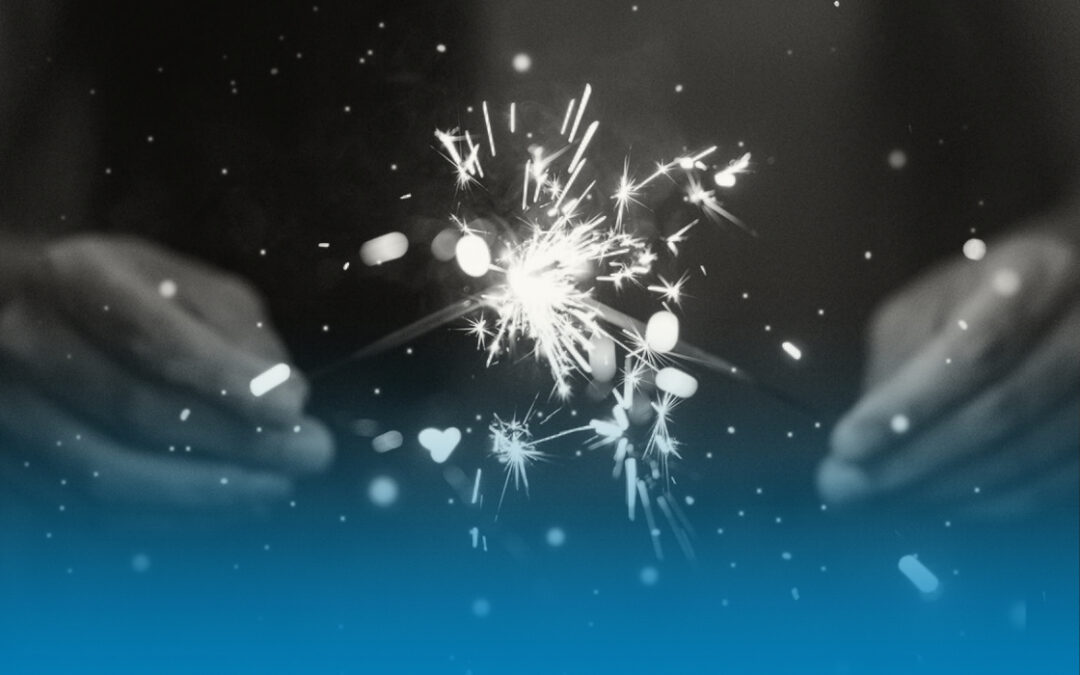 While you’re more than likely reviewing, or eagerly awaiting, for your Spotify Wrapped, Snapchat Year in Review and Instagram Playback. Have you reviewed the telecoms happenings from this past year? The pandemic undoubtedly changed the telecoms game completely, and in 2022, we’ve seen the post-COVID landscape begin to take shape. With the year coming to a close, we’ll delve into the highlights of telecoms in 2022.

From adapting to the bandwidth pressures of remote working to ensuring emergency services remain connected, telcos were tested during the pandemic. In 2022, with the shift to post-pandemic operations, service providers (SPs) have faced significant headwinds as investments in 5G networks continue to drain on profitability, with considerable doubts over its revenue potential. What key developments have we seen this year?

We saw big moves from Big Tech players such as Amazon into telecoms, particularly their standalone 5G (5G SA) offering. Amazon Web Services (AWS) said it’s now officially selling private wireless 5G services and the company, for the first time, has shared complete details regarding its pricing strategy. It is an interesting pricing model that involves a 60-day minimum term. Presumably to offset some hardware subsidies or fulfilment costs. Customers will then pay by the hour per radio AWS supports and then also for data transfer that varies in cost depending on usage scenarios.

Big tech seems to have cherry-picked one of the more obvious opportunities for the future of the telecoms industry and 5G technologies and developed their own offerings. It will be interesting to see how the telcos react to this in 2023.

Telco and Big Tech convergence: So who is driving the investment in infrastructure anyway, Big Tech or Telco?

September 2022 saw the biggest boost to date for eSIM — the US iPhone 14. And, with it, the indicator of a power shift within the telecoms industry. Apple’s launch saw a huge change for its American customers, as its newest models are eSIM only.

One of the key distinctions of eSIMs from their physical SIM predecessors is the ability to have several different mobile subscriptions active from a single device at once, and switch between them in seconds. Naturally, this has the potential to create friction in longstanding and previously cherished relationships between device manufacturers and mobile SPs.

By making the decision to go eSIM-only, is Apple openly driving the decoupling of device manufacturers and SPs? Historically, Apple’s primary route to market was via operators. Using a bundling model, Apple essentially bundled its devices with operator tariff plans. And in the process, gained access to the operators’ sales channels and existing user base. Whilst at the same time, benefiting from aggressive operators’ sales

tactics such as device financing and or subsidies to end customers. But with this rather public break-up, in 2023, Apple appears to have taken a big step in showing its intentions to decouple itself from its long-time operator friends and the traditional device bundling model.

The impact of the eSIM-only iPhone on the telecoms industry

Mergers and acquisitions appeared in their numbers over 2022. Rumours are still circling around potential mergers involving TalkTalk, Virgin Media, O2 and Sky. In October, we saw full confirmation that Vodafone and Three were in merger talks. Although, the key development here is the emerging narrative among mobile operators that consolidation is essential to improving profitability and supporting the heavy investments required to deploy 5G networks.

Regarding the potential Vodafone and Three merger, Vodafone offered the rationale that the deal is down to 5G investments to create a digital 5G leader. However, there is certainly more to this M&A story. It has been well documented that Vodafone has been under pressure recently to improve its performance. 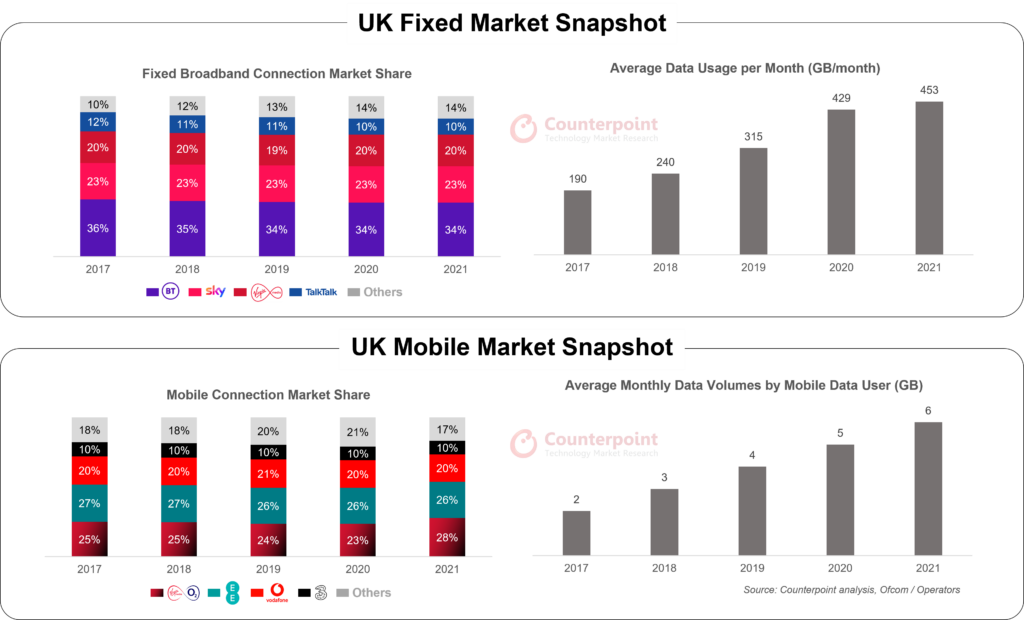 The MNO’s share price has dropped 54% in the last 5 years. And its net debt—as reported at the end of March—exceeds its current market value by about £7.4 billion. Vodafone has been vocal that M&A is a cornerstone strategy to drive this turnaround. Whatever the reasons for consolidation, with market challenges and the ongoing 5G monetisation saga, we’ll be sure to see this narrative continue to evolve into 2023.

There’ve been two areas of regulatory progress in 2022. Again, eyes are on Big Tech. Several large operators in the EU have argued that Big Tech—Google, Netflix, Meta, Amazon, Microsoft, and Apple—should pay for a “fair share” of telecom infrastructure as their services make up more than half of internet traffic.

However, The Body of European Regulators for Electronic Communications (BEREC) does not support the idea of having Big Tech—non-telco firms such as Google and Netflix, paying for telecommunications infrastructure. According to a report published in October. This shows the MNOs are struggling to monetise their networks and determine areas to develop their services into to keep pace with the market. The industry is hot with debate on this subject and depending on which side of the fence you sit there are strong arguments, and data, to support either side. Regardless of which side you sit on, there is certainly an undertone to this debate. Operators are grappling with the challenge of monetising their networks.

We’ve also seen some progress in additional regulation to police Big Tech, with the EU’s Digital Markets Act adoption in November. The act will ban practices used by Big Tech that gatekeep services information and uphold a system that eliminates competition and consumer choice. Particularly in the mobile app ecosystem. Moves like this against Big Tech monopolisation will help to uphold the open market and support smaller players to compete with their giant counterparts.

Telcos have done a great job in rolling out 5G networks. Many developed countries now touting high levels of 5G population coverage. After spending billions in investments, 5G deployments are beginning to mature. However, concern is growing around the challenges in monetising 5G. It’s not shaping up to be the cash cow operators had hoped. 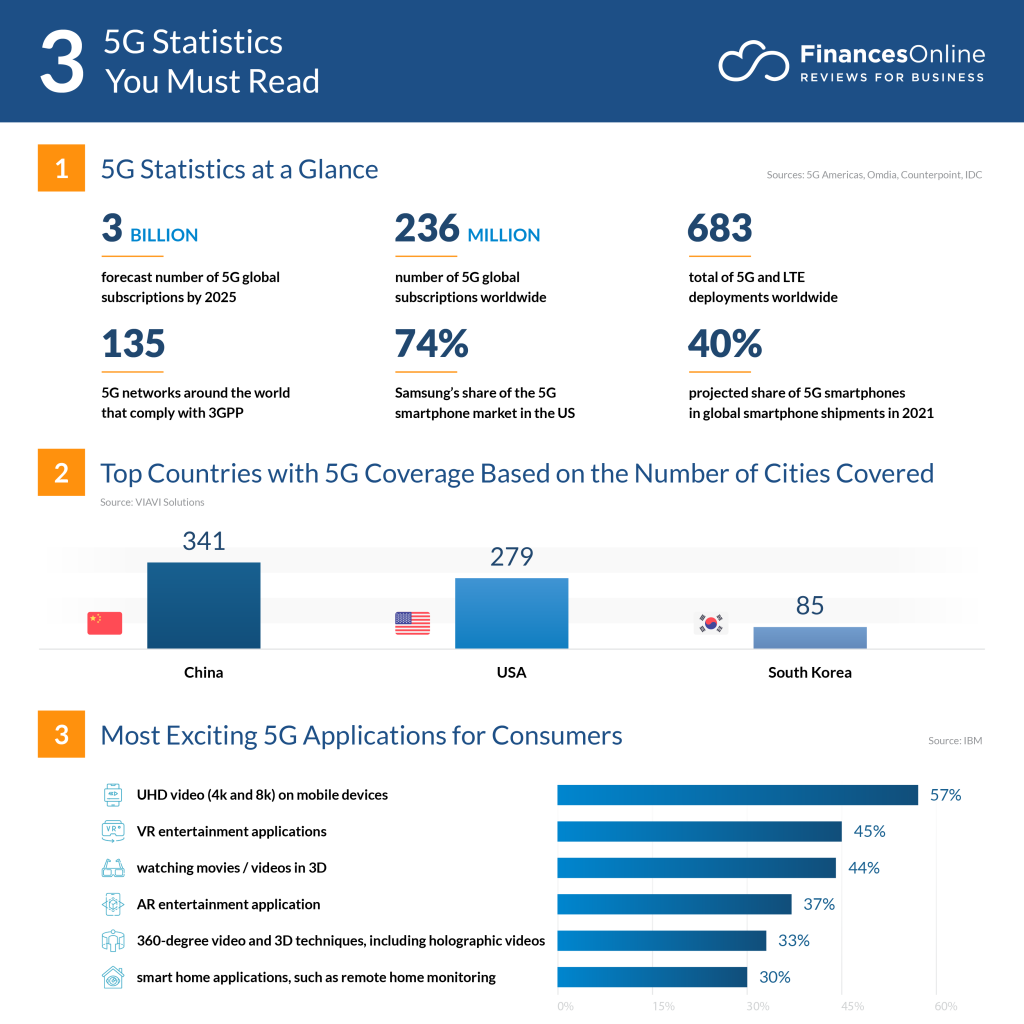 At this point, the jury of everyday telecom consumers is still out as they weigh whether the benefits of 5G exist. Meanwhile, the technology’s enterprise use cases—from private 5G networks to network slicing—are slowly starting to edge onto companies’ roadmaps. However, most deployments to date are proof of concepts or trials. And again, the revenue model has been somewhat elusive for the operators.

With intense competition keeping the prices of 5G products down, operators are trying to claw back on investment by convincing consumers to move on to higher tariffs with more data. But consumers don’t seem sure of 5G’s value, with 4G being sufficient for what the average consumer uses. It is certainly possible value is to be derived from enterprise use cases over time. However, this is several years away. The use cases for 5G are there. It certainly offers more than just greater speed, but telcos have been burned by overinvesting in new generations before. And they’re hesitant to let it happen again.

MVNOs: MVNOs in the 5G era

There’s been a lot of unwrapping in 2022—M&As, regulatory shifts, technological changes, and revenue model transitions. Overall, while many key developments have emerged, there’s certainly more activity that will take place over 2023. With more positive changes that will transform telecoms’ use cases and place in society as a whole.