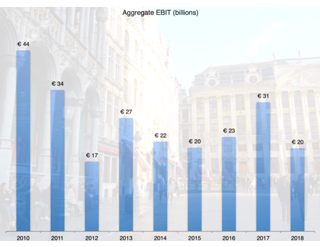 Telecommunications, is it a declining business model?

Telecommunications, is it a declining business model?

Some very interesting analysis has recently been released by David Pringle via his report: “Are Europe’s Top Telcos Making Money?” In summary, the report illustrates the gradual decline in profit performance of the top 5 operators in Europe: Telefonica, Orange, Vodafone, Deutsche Telecom and Telecom Italia. Collectively these Telcos have reported operating profit that is 46% lower in 2018, than in 2010. The general trend of reducing profits is no major surprise to industry pundits but there is an underlying story in David’s report, which is that these profit challenges are set to worsen, and the industry is poised for even harder times ahead. 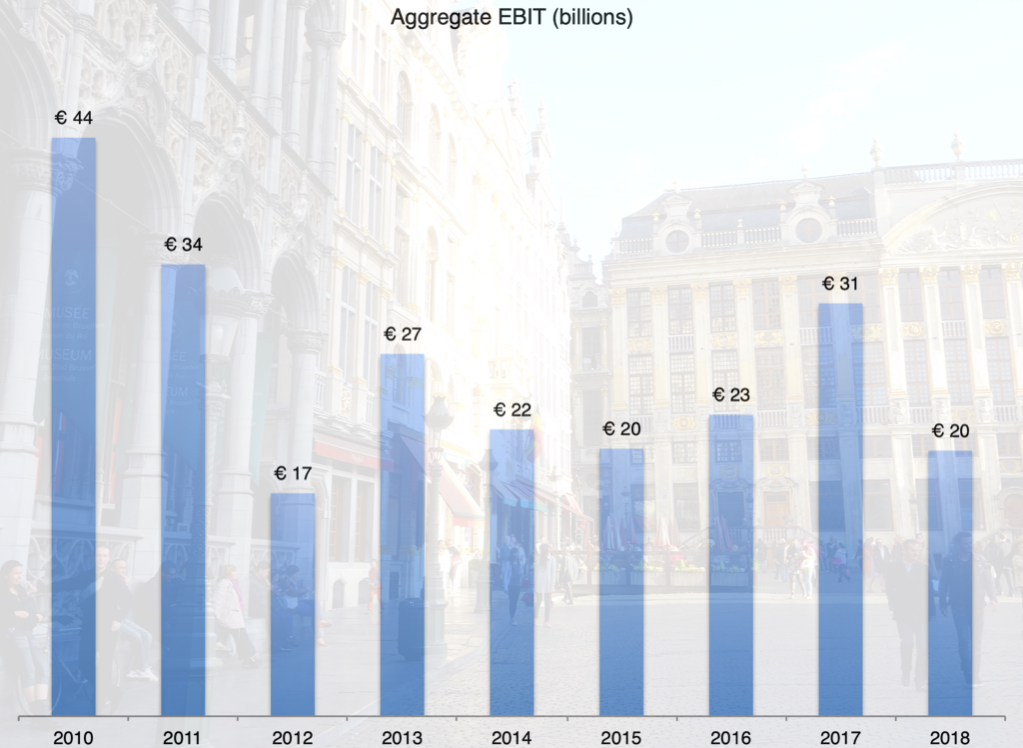 This is shown particularly when looking at analysis of Return On Capital Employed (ROCE), meaning the return operators make from investing in their network. The ROCE of the 5 main European operators shows a particularly worrying story when considering the impending investments required in expensive 5G infrastructure. In 2010 ROCE was averaging 10% and in 2018 the average ROCE was down to 5%. All indications from the industry seem to show that fifth generation mobile infrastructure will be more expensive than its predecessors and therefore this statistic begs two questions: Where does the required capital come from and how strong is the 5G business case? 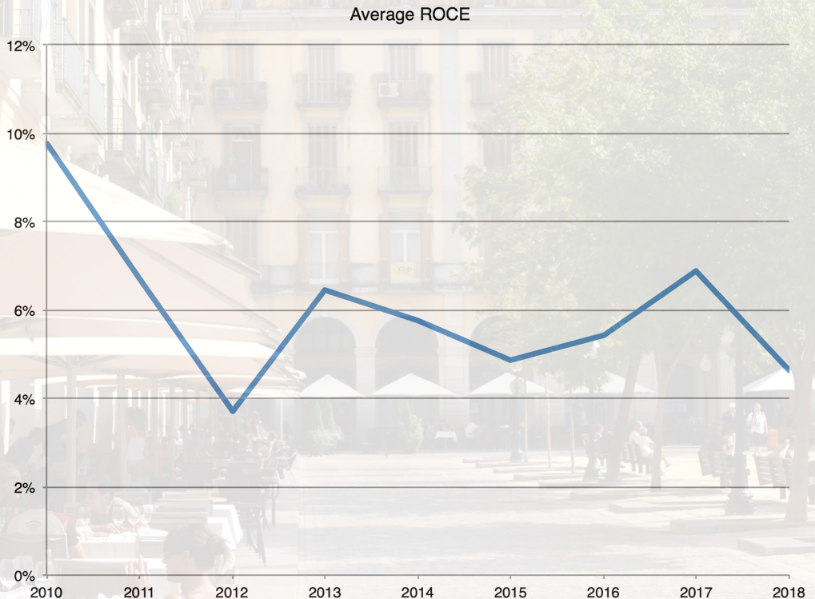 Contributing factors to these declines could be found across several areas including:

The industry is certainly evolving, we are seeing significant user growth in OTT services and various IoT projects are starting to gain pace. These initiatives leverage the operators’ networks. However, based on current business models, operators are acting as facilitators of these initiatives but not necessarily sharing in the revenue pie, at least not to the extent they have been in the past. The obvious point is that operators need to look at how to profit from these initiatives.

Perhaps it is also time to consider a balancing in regulatory policy. In recent years, operators have often been public enemy number one, with regulators active in ensuring a competitive Telco landscape and that consumer interests are well served. I am thinking specifically of regulatory initiatives such as Roam Like At Home, Interconnect rates, MNP, device unlocking etc. These are all necessary to drive a fair playing field and ensure that consumers are looked after, but it feels like, perhaps, in the near future, some balancing of the regulations is required to ensure the mobile operator business model is sustainable. Telecommunications services are, and will continue to be, a fundamental foundation of our social and economic ecosystems. They have become intertwined in the fabric of our everyday lives but what if the operators providing these services can no longer provide them profitably?We run the risk of a devolution of the telecommunications services we rely on so much and which underpin so much of the growth we see in other areas of society.

David summarises the findings by questioning the attractiveness of the Telco sector for investors. Once an industry that showed solid YoY growth, it now doesn’t look as attractive from a future growth perspective. Perhaps even a risky investment.

Change is afoot, there is no doubt, perhaps the 5G business model, and the cost of investment, might be the catalyst to spur real evolution in the business model. As mentioned previously, it seems the investment requirement for this network evolution is substantial, but as of today, and in my humble opinion, there doesn’t seem to be the use cases and/or business case to support that level of investment.