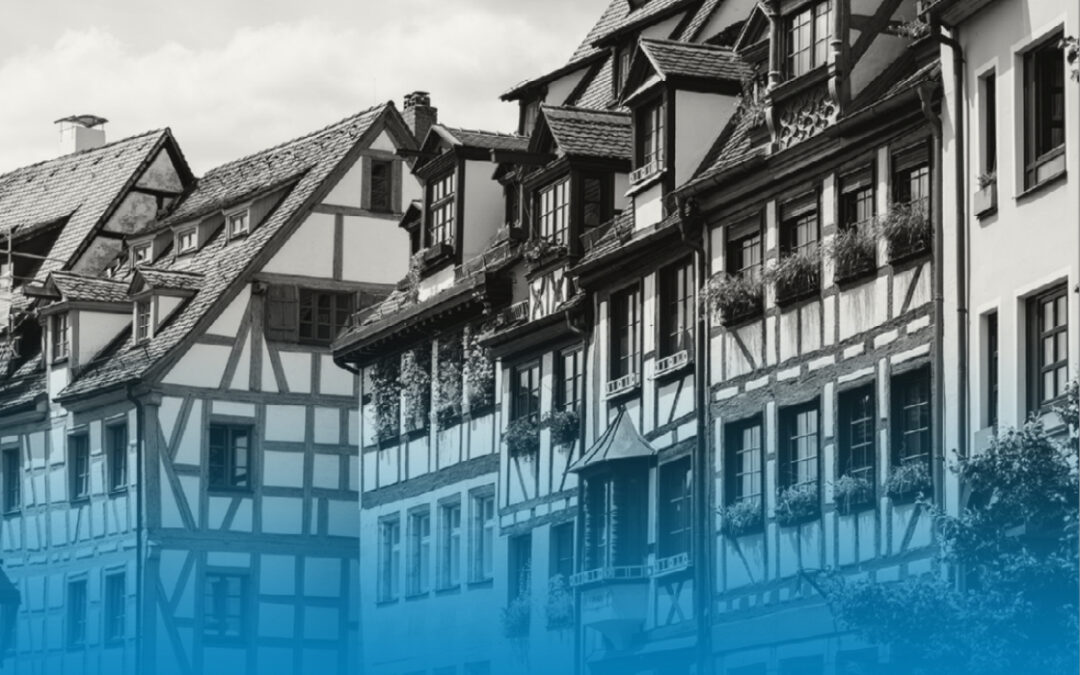 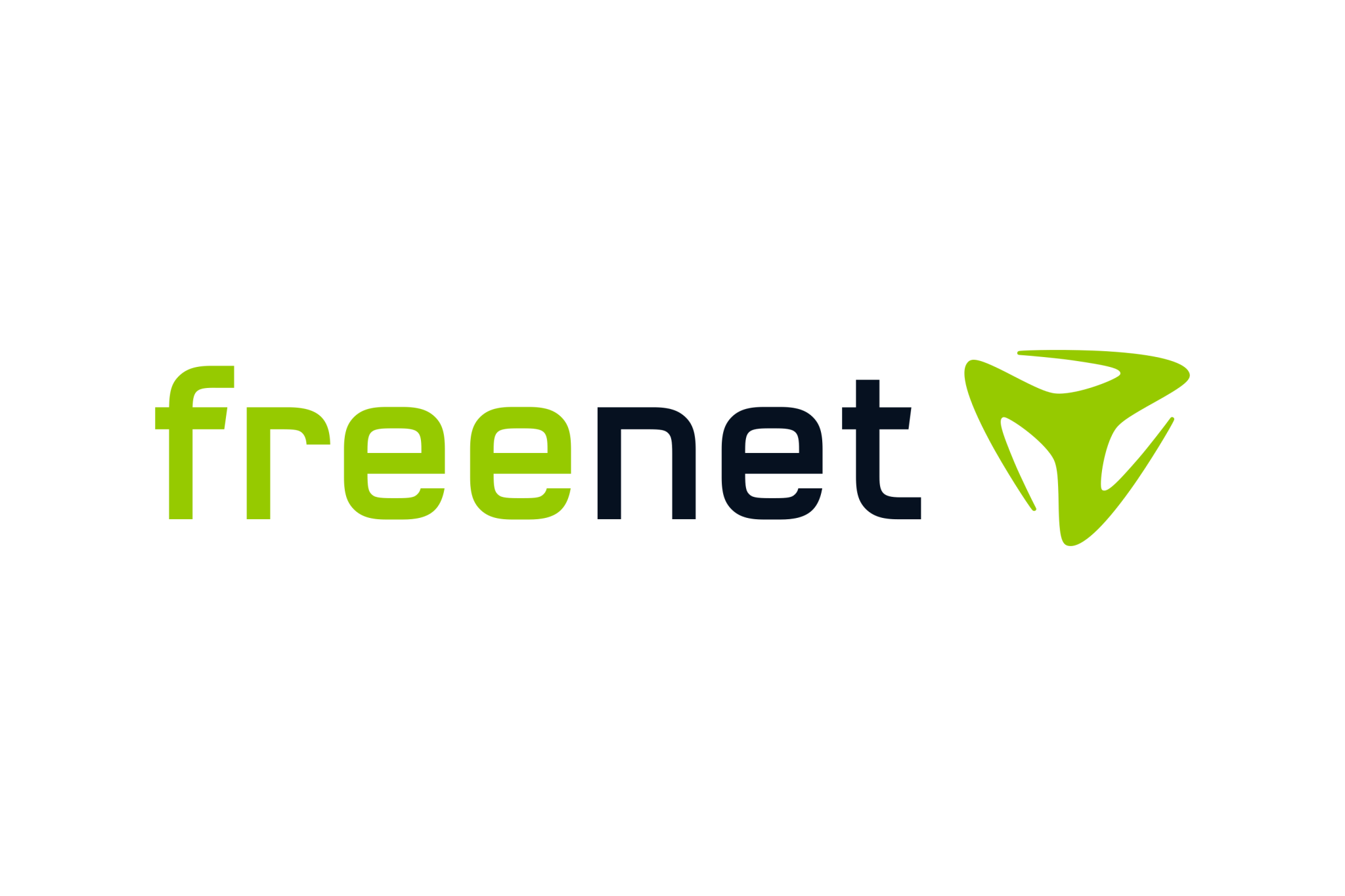 Freenet is the largest network-independent telecommunications company in Germany, offering telecommunication, radio and TV, mobile communications, mobile Internet, and digital lifestyle services. It provides a portfolio of services and products primarily in the area of mobile voice and data services.

Mobilise had worked with Freenet before to launch a premium Wi-Fi service to their valued customers. Read the previous case study by clicking here. This case study is a follow-up on the initial project and presents the improvements made to Freenet’s Wi-Fi solution.

Following the launch of the integrated Wi-Fi service, it became apparent that the Wi-Fi hotspot’s technology had several limitations. Some of which had a significant impact on the user experience, especially when compared with Mobile data. Due to the nature of aggregated Wi-Fi hotspot structures, we couldn’t guarantee the level of service at the hotspot level. Which in some cases leads to customers being connected to a hotspot that didn’t necessarily have a stable internet connection. Thus, interrupting their ongoing sessions.

A main use case for the service was to offer connectivity. For customers as they travel abroad to offset their roaming charges. Using the Wi-Fi service, users could locate the nearest hotspots and pin the hotspots via map view within the app. Common feedback we received from customers was that they wanted to avoid having to connect via roaming data to be able to check the map view and locate the nearest hotspot.

Another challenge was a result of the new limitations introduced by mobile device original equipment manufacturers (OEMs) and their Operating Systems. Some of the actions previously done automatically now required user intervention.

We worked with the network aggregator to identify ways to measure and rank the quality of service of all the hotspots. We based the rankings on historical connections and by running speed tests in the background as users connect to the different hotspots.

Once the data was collected and hotspots were ranked, it was possible to build intelligence within the mobile app to decide on connecting to the most relevant hotspot. The relevancy was based on the quality of service before the disconnection of mobile data which interrupted the data sessions for the user.

We explored solutions to store maps and hotspots’ geographic information on the mobile device. This would enable users to:

1. Download a map for a specific region or country and the relevant hotspot locations.
2. Be able to access the details offline without having to use mobile data.

The solution enabled users to download up to 5 countries offline, and we also implemented geo-fencing configuration to detect users getting into the proximity of airports and remind them via push notification to download maps ahead of their travel.

Following the deployment of our enhanced quality of service solution, we saw a significant increase in the session’s success rate from 50-60% to 80-85%. And a 70% drop in customer complaints regarding the quality of service.

The launch of the offline maps feature was a great success and was greatly welcomed by Freenet’s customers. And more than 65% of travelling customers downloaded maps offline.

The combination of the 2 improvements, alongside other service enhancements and app optimisations, aided us to boost the struggling app store rating from 2.5 stars to 4.5 stars in as little as 2 months.