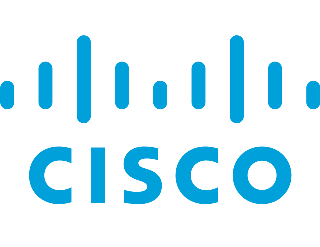 Cisco’s latest version of their Virtual Networking Index (VNI) was released on February 18 and we wanted to discuss some of the key points. As is often the case with equipment vendors it is important to take forward looking projections with some caution, therefore we will focus mainly on last year’s facts. 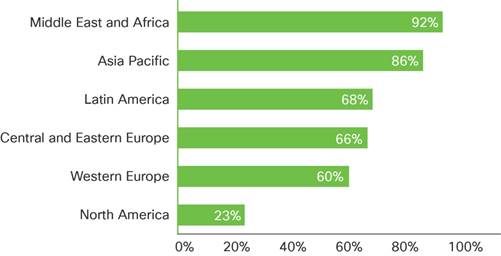 Globally, smart devices represented 53 percent of the total mobile devices and connections in 2017; they accounted for 92 percent of the mobile data traffic. (For the purposes of this study, “smart devices” refers to mobile connections that have advanced multimedia/computing capabilities with a minimum of 3G connectivity.) In 2017, on an average, a smart device generated 10 times more traffic than a nonsmart device. Showing the impact that smartphones and in particular data hungry mobile apps are having on network consumption.

In summary, it is clear that data consumption continues to explode and shows no sign of slowing as 4G and smartphones increase penetration. It appears that the operators can only increase capacity just in time to have it consumed by new data hungry apps. Of particular challenge for operators is how to monetise OTT video streaming which now constitutes over half of all mobile data traffic but which operators share very little in the revenue pie. This challenge is only set to compound with the introduction of more data hungry Augmented and Virtual reality services. The theme continues that operators will need to find and implement a multitude of capacity planning techniques including WiFi offload, densification and spectrum optimization to name a few.