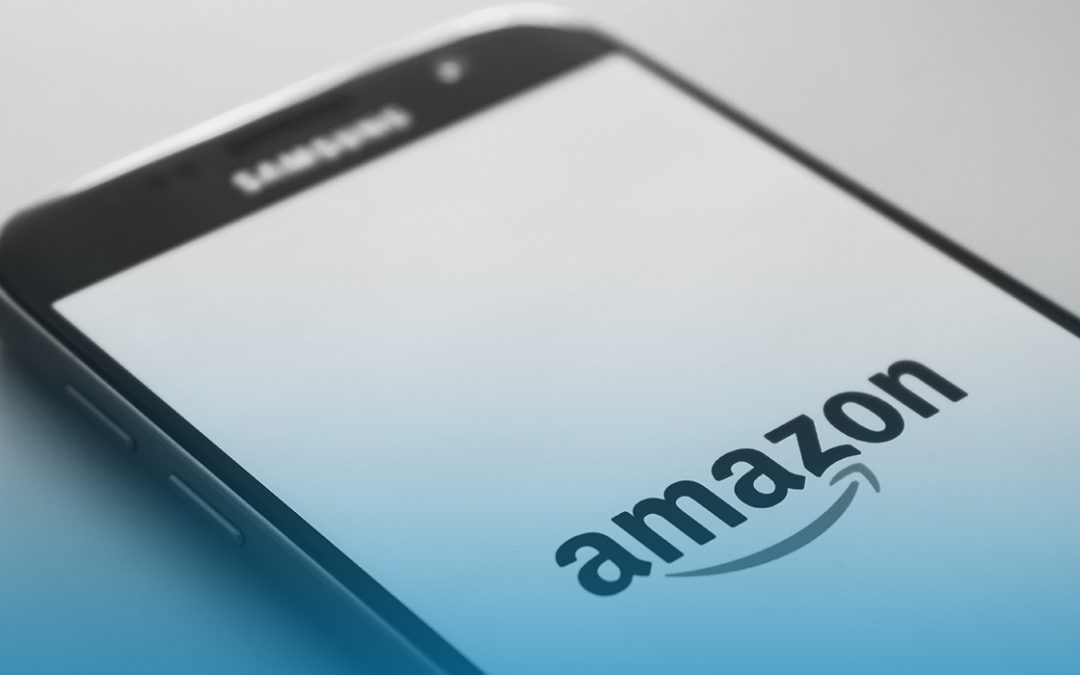 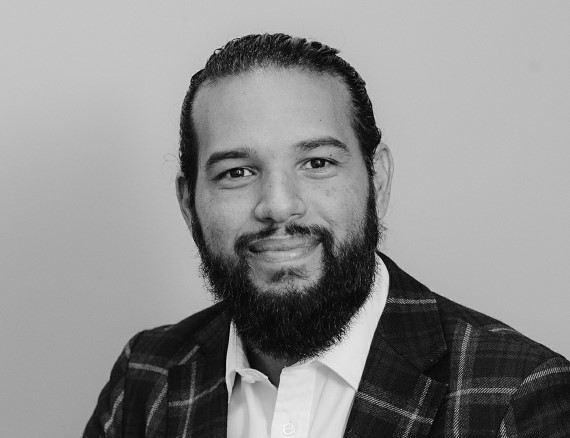 AWS has entered the eSIM space! Pack up and leave everyone!

The Telco space has been a field of interest for Big Tech companies for over a decade. And they have been trying to be as creative as possible to disrupt the space and maximise their opportunity. One of the recent moves comes from Amazon. Its cloud computing division, Amazon Web Services (AWS), acquired GSMA SAS-SM certification. In this article, we’ll focus on how it will impact Telcos and what AWS eSIM plans are.

It’s very intriguing how each of the Big Tech companies has approached their entry. Google, for example, launched Google Fi about 6 years ago. It’s been quite successful, though limited to the US only. It also caused a limited amount of disruption (compared to  when Google announced it would launch its own MVNO).

Facebook – aka Meta? – on the other hand, attempted to enter the telco space on several occasions. One of them was internet.org which aimed to provide affordable access to internet services in less developed countries via network partners. Another one was Facebook Connectivity, with a mission to connect rural areas and invest in network infrastructure.

Amazon Web Services (AWS) has also been navigating the Telco industry. It’s been playing a key role in helping Telco vendors in developing various solutions, including cloud-based deployments and cloud-native solutions. With AWS Wavelength, which embeds AWS compute and storage at service provider’s (SPs’) data centres at the edge of the 5G network, it supported companies such as Verizon and Vodafone.

Additionally, earlier this fall, AWS acquired the GSM Association (GSMA) certification under its Security Accreditation Scheme Subscription Management (SAS-SM). It is the latest effort made by AWS to embed itself as a number one choice for the cloud service provider in the Telco industry. It also indicates AWS’s strategic intentions toward the telecommunications industry in the future.

Before analysing how AWS move would impact the Telco space and the consumer eSIM market, let’s recap quickly on what SAS-SM exactly is.

Any operator that aspires to enable eSIM capability within their network needs to, as per the GSMA standards, acquire a network element called Subscriber Management System. It allows operators to manage and activate eSIM profiles on mobile devices over the air.

SAS-SM is essentially a database onto which an SP loads their user profiles. It integrates over ES8+/ES9 protocols with all eSIM-enabled devices. That, in turn, enables a mobile device to authenticate and register with the SP. In other words, it’s a simulation of the same function as a physical SIM card performs. However, instead of storing the user profile information on the SIM, it is stored on the SAS-SM. It is subsequently pushed onto the device securely when the user activates the service.

Furthermore, the SAS-SM platform needs GSMA accreditation as per SGP.24 Compliance Process. It primarily ensures the compliance of Subscriber Management Systems with the functional requirements, platform security and site security.

The accreditation has 4 main scopes:

In normal circumstances, the process can last up to a year but has been even more laborious recently with the ongoing pandemic restrictions and challenges, especially as the process requires an onsite audit. However, the GSMA has implemented a temporary Remote Audit procedure while COVID-19 restrictions are in place.

To find out more, download our eSIM white paper!

AWS accreditation are their plans

Given the high level of security required from the data centre site and the intensity of risk mitigation and monitoring procedures, this makes the cost of running a certified SAS-SM quite high for SPs. But moving that cost on to a cloud provider like AWS, with already established world-class data centres, will help reduce the cost on SAS-SM providers and SPs. They will also not need to worry about the Data Centre Operations and the certificates. Helping SAS-SM can focus on the software and its certificate. And the SP can focus on running the service and integrating it into their user experience.

Acquiring GSMA SAS-SM certification is another well-calculated move by AWS. As Telcos migrate to cloud-based deployments, AWS intends to play a central role in facilitaiting and supporting the transition rather than disrupt and compete against them (a route that Facebook and Google have taken).

It’s great news for Telcos, eSIM providers and consumers. We predict that the AWS eSIM solution will accelerate cloud deployments for eSIM propositions. Additionally, we foresee AWS rolling out the capability in more regions. Hopefully, more public SPs will follow.

Lastly, it’s worth mentioning that Microsoft acquired the same certification from the GSMA a couple of years ago. However, so far, it seems to be implementing it to its own solutions.